Get instant property alerts for www.azalearealestate.us

Get the MoveTo App

Long before Alabama was a State, the island off the southern tip of Mobile Bay was inhabited by Native Americans who fished, hunted, gathered oysters and shellfish. Their presence is noted by the shell mounds located at the Shell Mount Park on the Island. The French came in 1699, pirates in 1777, the British and the Spanish before Alabama became part of the United States of America.

Fort Gaines was built to defend the new territory of Alabama and battles were fought in Mobile Bay during 'the most recent unplesantness' , the Civil War. 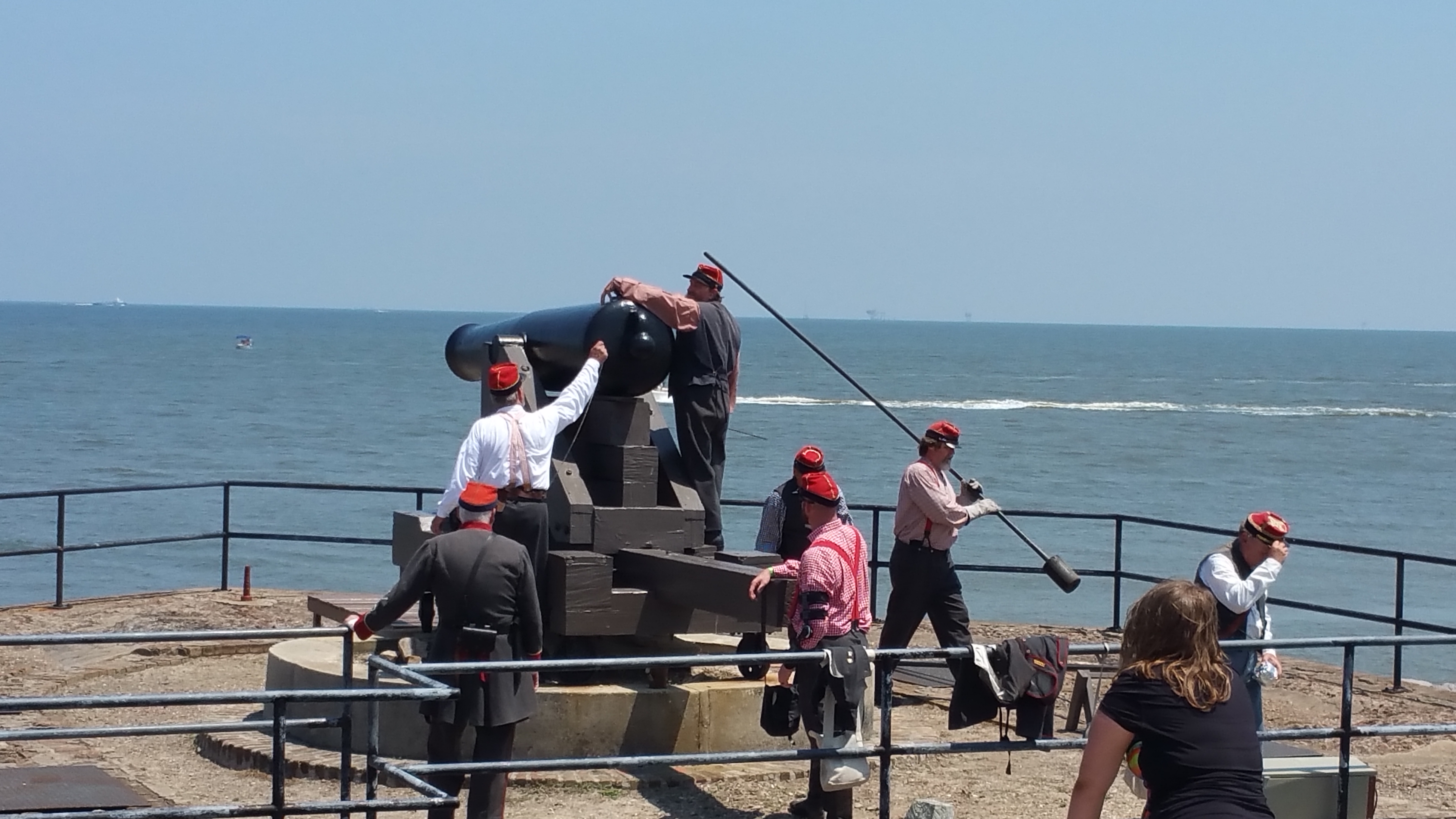 Today Dauphin Island is one of the most peaceful settings along the Gulf Coast.

The quality that separates Dauphin Island from many of the gulf islands is that it is mostly a residential area with no super high rise condos to mar the spectacular sunsets.

An easy drive south from Interstate 10 with no heavy traffic makes life on Dauphin Island a treasure of the Gulf.

This new construction Ron Twilley-built Gold Fortified home is within walking distance of the beach. You can enjoy the peaceful, laid-back setting on Dauphin Island by ri...

Estate Sale Property . Sale must be approved by Probate Court . Outstanding , furnished , seventh floor unit with wide , extraordinary views of the Gulf of Mexico. All...

Deep waterfront 3 bedroom/2 bath home with one of the best views on the island. 110 feet of bulkhead, a wooden pier and water side deck and a metal roof. Interior feature...

Come see this beautiful Island home today! This brick ranch is the perfect full time residence or second home with so much to offer. Nestled in the woods this 3/2 has it ...

A rare find on Dauphin Island’s East End! This 4/2 is impeccably updated, designed for entertaining, and backs up to the conservation-easement-protected Audubon Bird Sanc...

Super cute Dauphin Island cottage! This 3/1 has been completely updated and is ready for your plans. The eat- in kitchen has tons of storage, new cabinets, counter tops, ...

Your Paradise Awaits! This beautiful home is boasting with high quality craftsmanship while keeping the coastal charm intact. You will find 3 bedrooms, 2 bathrooms, o...

Beautiful, completely remodeled inside and out, Furnished, 2 bed 2 and 1/2 bath just steps from the Gulf beaches. New large wrap around deck with great views of the Gulf...

Welcome to your opportunity to reside at Holiday Isle, a gorgeous gulf-front condominium on the southern beach of Dauphin Island. This charming living space is located on...

This adorable 3 bedroom 2 1/2 bath Modern Coastal Cottage has everything you need for full time living, relaxing .fishing, and bird watching in this beautiful paradise. I...

Are you looking for the perfect lot on Dauphin Island to build your dream home and live the island life? Will look no further, this is the lot for you. This is a perfect ...

Here's your chance to have views of an incredible sunrise overlooking the desirable Indian Bay. This 3/2 bay front home features a bulkhead, dock, jet ski lift, and boat ...

Here is your opportunity to own a beautiful, very well kept first floor unit at The Holiday Isle. This complex is the premier condo complex on the Island that comes with ...

This beautiful water view 100 x 135’ lot that is the perfect location to build your Island dream home or income producing vacation rental. Access to the white sand Gulf o...

310 Audubon ("Sunny Side Up") is a fully furnished, move-in ready, 4/2 beach house in the exclusive Audubon Gated community on Dauphin Island. The home has fantastic beac...

Charming Island Retreat in the pines on Dauphin Island! This three bedroom, two and one – half bath home has been freshly updated with new kitchen flooring, paint, exteri...

Tucked away on a quiet street on the East end of Dauphin Island, this spacious 4BR/3BA home is the one you’ve been looking for! Split level home features full 3/2 and ame...

Waterfront property that offers stunning views of the Mississippi Sound and acres of wetlands. This lot is centally located in the middle of beautiful Dauphin Island and ...

Beachhouse lot located in the Sunset Capital of Alabama! Come for a weekend and stay for a lifetime! Lot size is 120X135, level and ready to build on! Fabulous investment...

Live in wonderful Dauphin Island! This house is on 3 lots!!!! Close to the beach, restaurants, and shops! This is extremely well maintained. It has an large deck to enjoy...

Escape to the best kept secret in Alabama. Build your year round DREAM home or a VACATION home on this beautiful, lot (deeper than most lots) in "The Trees" at Dauphin Is...

This is a beautiful and spacious gulf front home with the most amazing views. The gulf deck was designed as a drop down, making sure the deck rails do not distract from ...

TIPS FOR BUYING AND SELLING